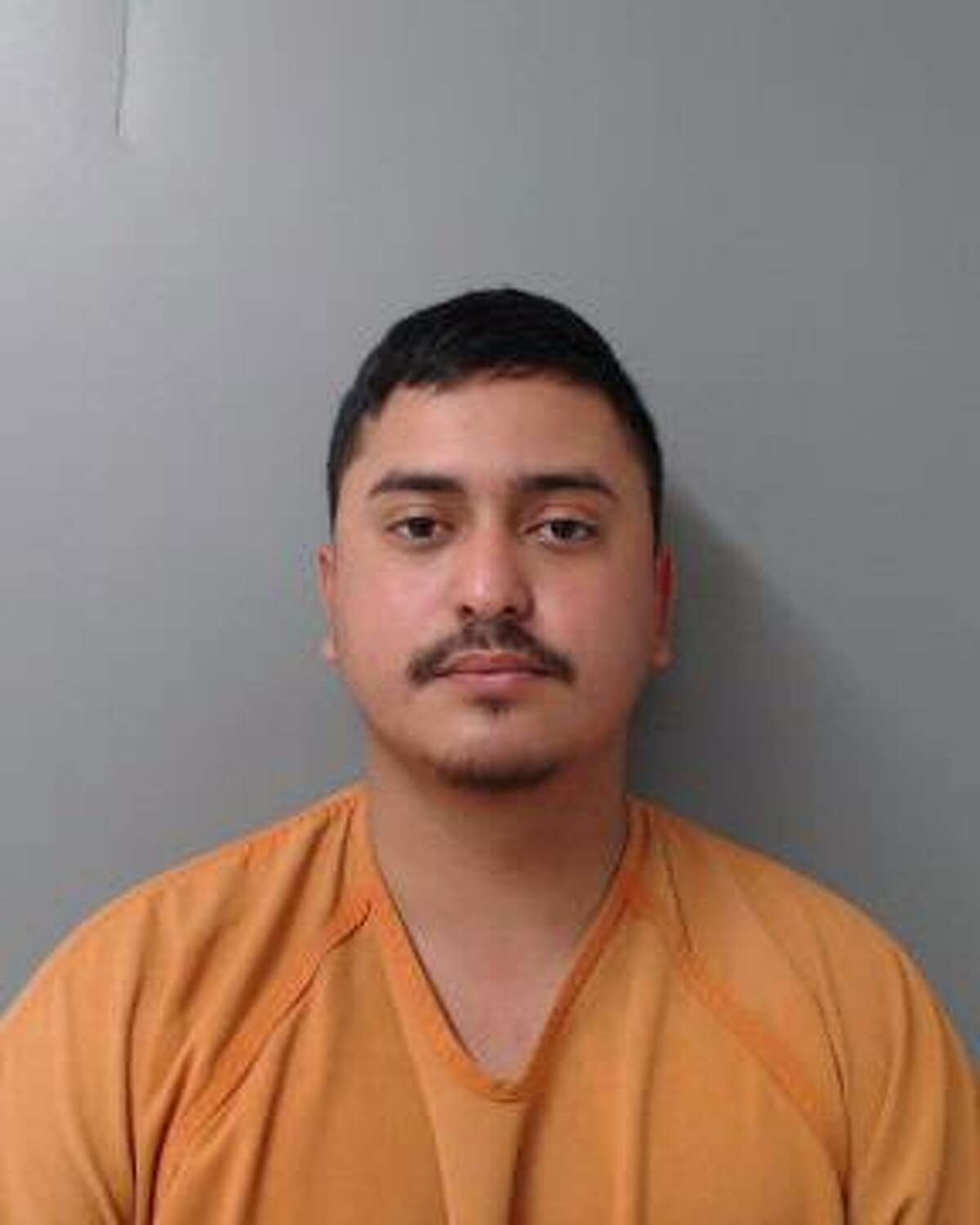 A U.S. Border Patrol agent has been arrested on a domestic violence charge, according to Laredo police.

The case dates back to Oct. 12. At about 7:30 a.m., police officers responded to an assault at a home in the Mines Road area. A woman reported that a man she knew had assaulted her. LPD would identify the suspect as Nicolas Alfonso Ancira, 26.

Ancira had left the residence prior to police arrival. Authorities said the assault occurred when a verbal argument escalated into a physical assault. LPD’s Special Investigation Unit detectives took over the case.

Investigators obtained statements from the woman and photographed the woman’s injuries. Investigators presented their findings to the Office of the District Attorney, who approved a warrant for assault, family violence.

The offense is a Class A misdemeanor punishable with up to one year in jail or a $4,000 fine or both.

Ancira turned himself in to police on Wednesday. He was later turned over to the Webb County Jail. Ancira was identified as a Border Patrol agent who was off duty at the time of the incident.