Repurposing Old Tires Into Beds for Dogs and Cats

Repurposing Old Tires Into Beds for Dogs and Cats | These beds for stray animals are too cute for words.

Tire swings are a familiar method of upcycling used car tires. But, Amarildo Silva, a 26-year-old Brazilian artist, discovered another way to turn street tires from trash to treasures, according to Intelligent Living. And his idea may be the cutest yet!

Old Tires, New Beds
Silva was creative enough to see opportunities where others only see waste. Three years ago, he noticed that the streets in his neighborhood in Campina Grande, Brazil were littered with old flat tires. Silva started collecting these tires, eventually filling up an entire room in his house. He decided to turn them into something useful.

Silva was inspired to upcycle the tires into beds for the stray dogs and cats in his neighborhood, according to Paws Planet. Whereas most people just walked past both the trash and the animals, Silva noticed street dogs napping inside abandoned tires.That gave him both a business and doing-good idea.

Silva started turning tires into beds for “tire”d strays. First he cleaned the tires. Then he cut the tops off. Next, Silva gave the old trash tires a fresh, vibrant coat of paint and put a plush little pet mattress inside. Silva put his designs out on the streets and provided luxurious sleeping quarters for thousands of stray animals.

Euro Weekly News reported that animal charities reacted positively to these tire beds popping up around the city. So much so that Silva’s beds went viral on social media, and the publicity allowed him to leave his job at a supermarket and immerse himself in his art.

While continuing to engage with the stray animal population, Silva turned to the business side of his art. The young entrepreneur launched Cãominhas Pets – which also supports animal rescue organizations – and started selling tire beds to pet owners.  He even personalized these beds with names, pictures, and other designs.

Tire Trees, Furniture and More
Silva’s tire beds sold like hotcakes and this has allowed the young artist to branch off to a number of other tire recycling projects, reported Diply. Tire tops, that couldn’t be used in the dog beds, got facelifts of their own. Silva decorated them with happy, sunny paint colors and hung them up in his workshop as wall art.

He also compounded green upon green, by turning tires into planters. Instead of going into landfills, these tires became transformed into aesthetically pleasing homes for new plant life.

But Silva’s most eco-friendly move was turning old tires into new recycling bins. After all, tires are built to be tough and hardy against rough and uneven roads. The same quality that gave the tires durability on the go, makes them ideal trash receptacles.

These are just a handful of the dozens of ways Silva has salvaged old tires. From seats to snowmen and even an exquisitely decorated rubber Christmas tree, dozens more  old tires have been given a new lease on life.

Silva’s story shows that nearly all of the trash around us can be recycled.  Much of it can be used to make life better for the people and animals in your neighborhood. After all, one man’s trash can be a street dog’s treasure. 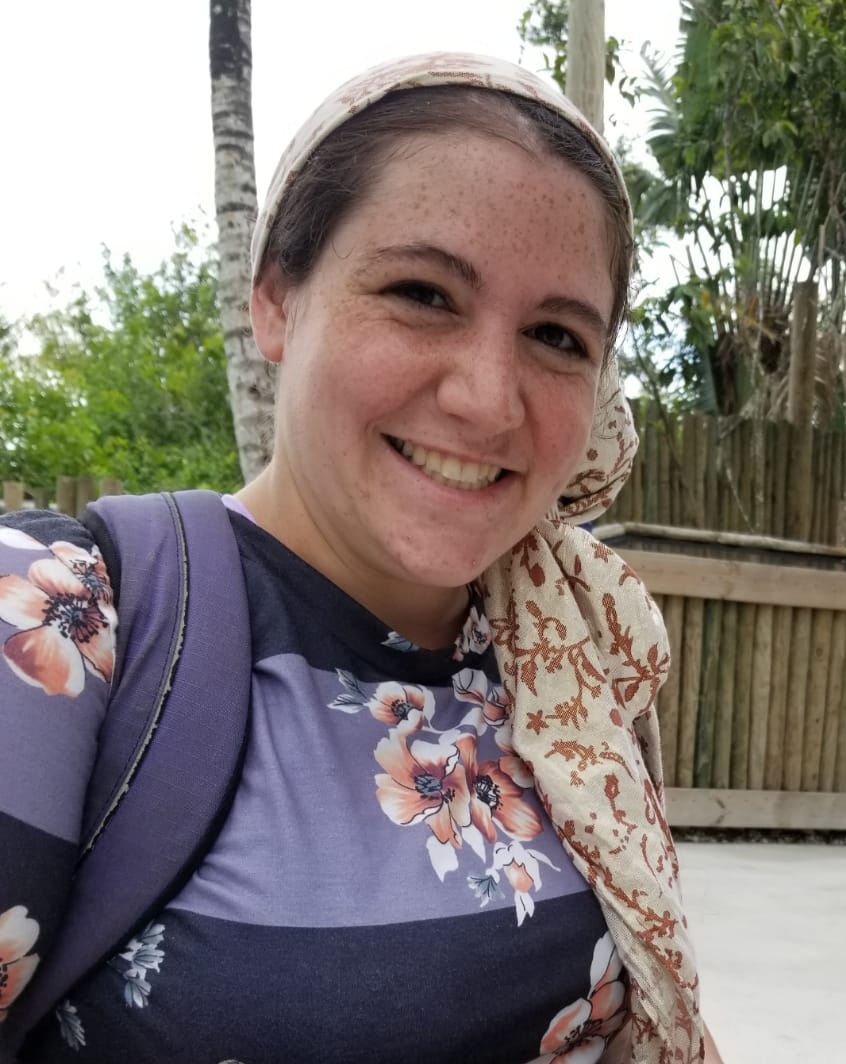 Adina is a writer who believes in the transformative power of words. She understands that everyone has a valuable story to tell. Adina’s goal is to learn new things every day and share her discoveries with others.