A Panera employee has revealed the secret behind the chain’s popular green tea drink.

Dylan Smith, who goes by the handle @ohana_trender on TikTok, posted a video last week showing how to make the drink. He shot the video after a commenter on a previous video wrote, “If you find the secret formula to the green tea please fill a sister in.”

In the clip, Smith takes a cup, fills it with ice and then fills it with the green tea. After filling the cup, the TikTok video cuts to a large container of “Passion Fruit Papaya Green Tea” concentrate from The Republic of Tea.

The container even shows how to prepare the concentrate into tea, which just involves combining one jug of concentrate with five jugs of water.

Since Smith posted it on Nov. 22, the video has been viewed more than 1.1 million times.

Many of the commenters on Smith’s video asked him to show them recipes and secrets behind other menu items such as the iced chai latte, iced shortbread cookies, souffles and broccoli cheddar soup.

Other commenters asked where they could find the concentrate to make for themselves.

“Someone tell me where I can buy this,” one person wrote.

Another person said: “Commenting to see if anyone can find this concentrate or something similar bc I love this drink too.”

Smith, who has been working at Panera for a year and a half, told Fox News in a message that Panera’s green tea is “immensely popular,” and easy to make, which is why he decided to show the formula on his TikTok page.

Smith has been posting behind-the-scenes videos of his experience at Panera on TikTok since June of this year. In August, he started revealing how certain menu items are made, including how Panera prepares its soups, which also went viral.

Smith told Fox News that he decided to start showing those behind-the-scenes videos because “countless friends and family members” were asking him how to make their own version of Panera’s menu items.

Aside from showing the recipes behind Panera’s popular menu items, Smith also makes suggestions to his followers for upping their orders.

In another of his viral videos – and one of Smith’s personal favorite videos – he showed Panera’s new grilled mac & cheese sandwich and suggested that fans add barbecue sauce to the sandwich. 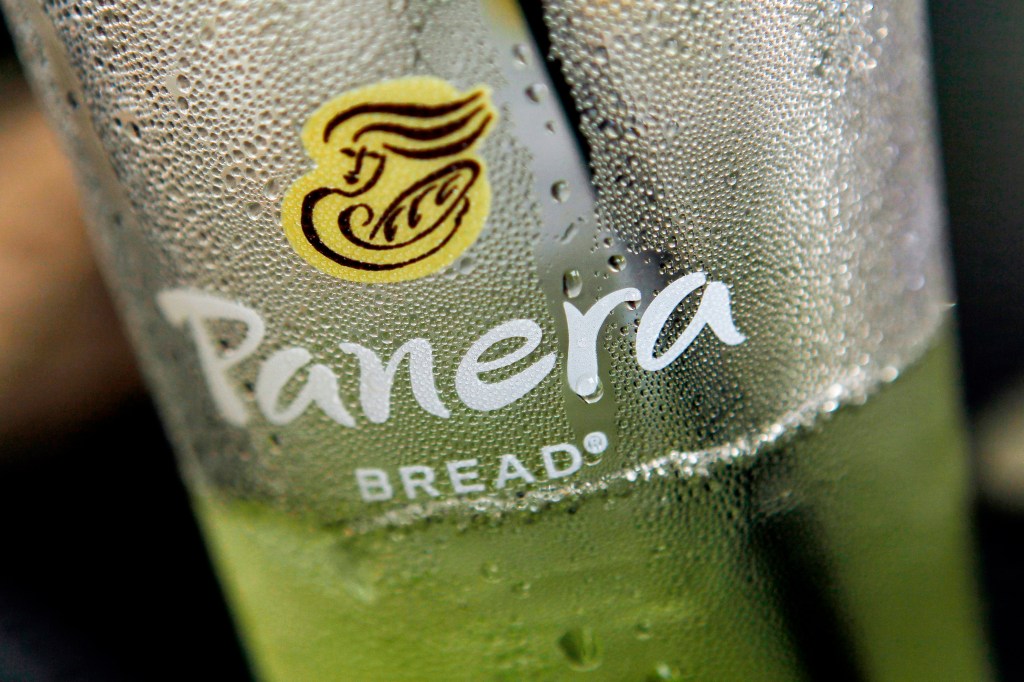 Smith also recommends adding Sprite or Sierra Mist to green tea “to add an awesome level of flavor,” he said.