Poultry and meat producers owe it to their customers to tell them the truth about how their animals are raised, according to a “tormented” Manhattan debt lawyer and former carnivore who is suing several companies for false advertising.

Attorney Jesse Langel says in court papers he can no longer stomach “misleading” advertising that purports humane treatment from companies such as Chipotle, Dietz & Watson, Applegate Farms and Empire Kosher Poultry — the largest producer of kosher birds in the U.S.

He’s filed four lawsuits in Manhattan Supreme Court since Oct. 17, accusing the businesses of false advertising in how they describe the treatment of animals headed to the slaughterhouse, and credits a “growing awareness,” along with books like Sapiens by Yuval Harari and David Simon’s Meatonomics, for his epiphany on “the gravity of these animal welfare issues.” 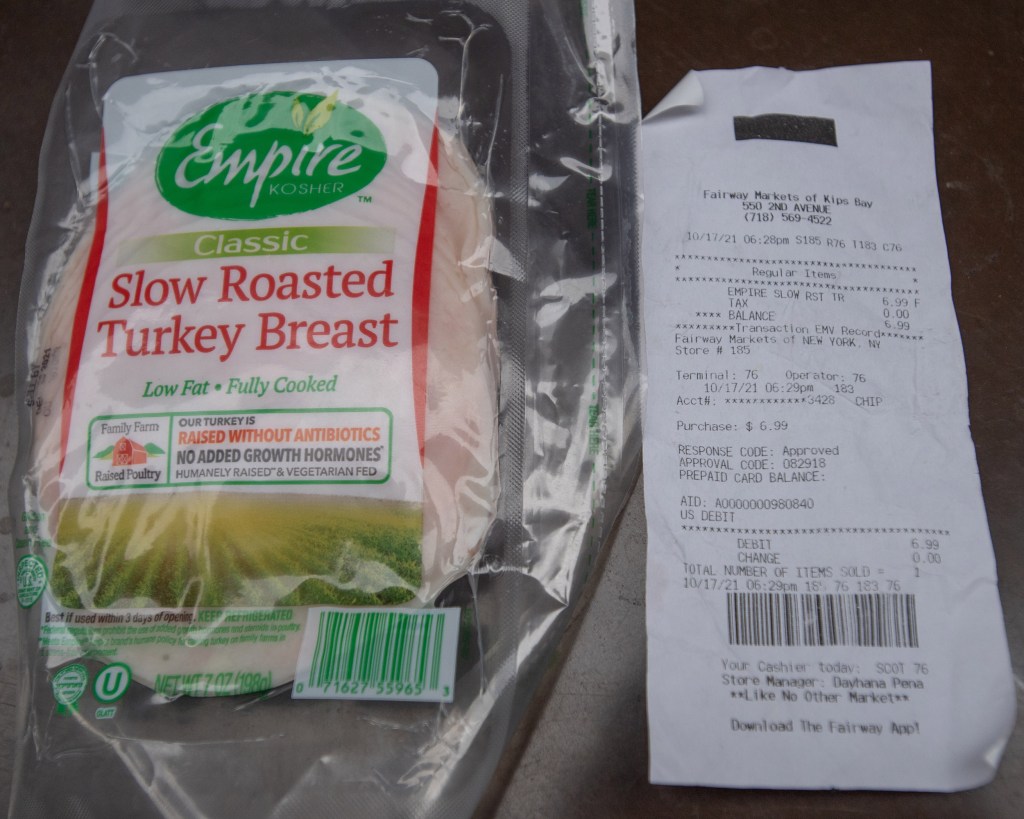 Far from it, he alleges in court papers, claiming company’s turkeys are “inhumanely produced” in a “violent, inherently stressful environment.”

“My mother tried to raise me as a vegetarian when I was a young child. But I ignored her pleas to do so, which I sincerely regret,” he told The Post. 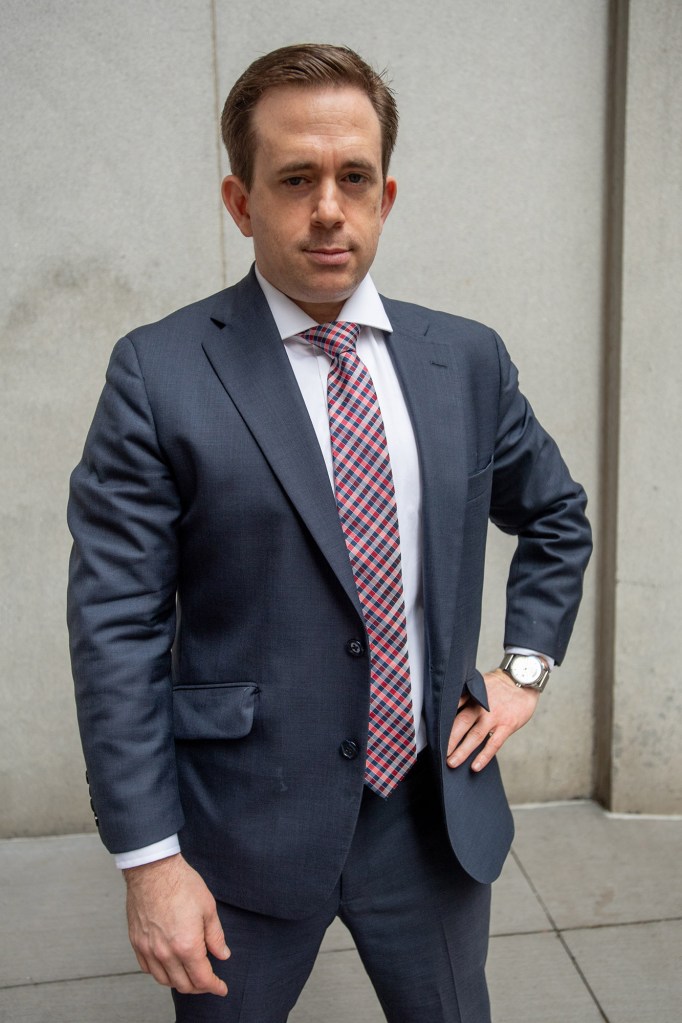 Langel described himself as a ‘uniquely aggrieved consumer.’J.C. Rice for NY Post

The consumer debt lawyer described himself as “deeply upset and heartbroken over the continued injustices inherent in animal production,” calling himself “a uniquely aggrieved consumer with a uniquely capable skillset to redress these perceptible wrongs at this time.”