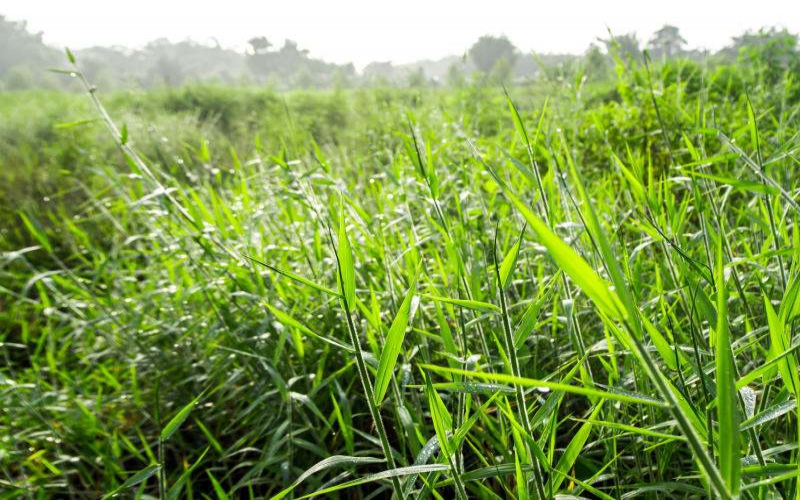 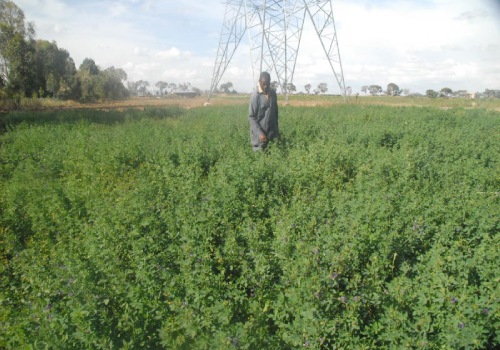 They are grown as cattle feed and to increase soil fertility. They include cowpea, Lucerne, Desmanthus and stylo. Cowpea is regularly used for open grazing. Lucerne has a higher crude proteins content of around 20 per cent. Desmanthus can be planted throughout the year as an irrigated crop and stylo can grow up to 2 metres. Stylo can be cultivated in the tropical regions and lands with low fertility, drought, acidic soils and poor drainage. 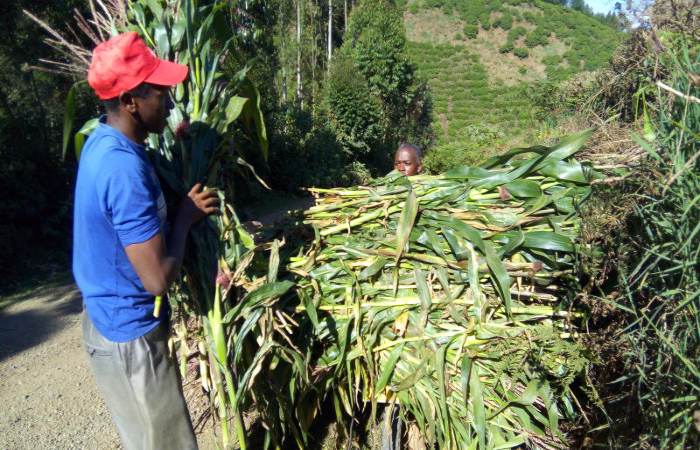 They include sorghum, maize and co-4 grass. They are rich in vitamins, minerals, carbohydrates, proteins and fats and oils. Maize fodder is a high energy feed grown widely. Sorghum and maize are considered as the best as they can be cultivated for grains and green fodder. Co- 4 grass is a high yielding variety and contains about 11 per cent protein content. 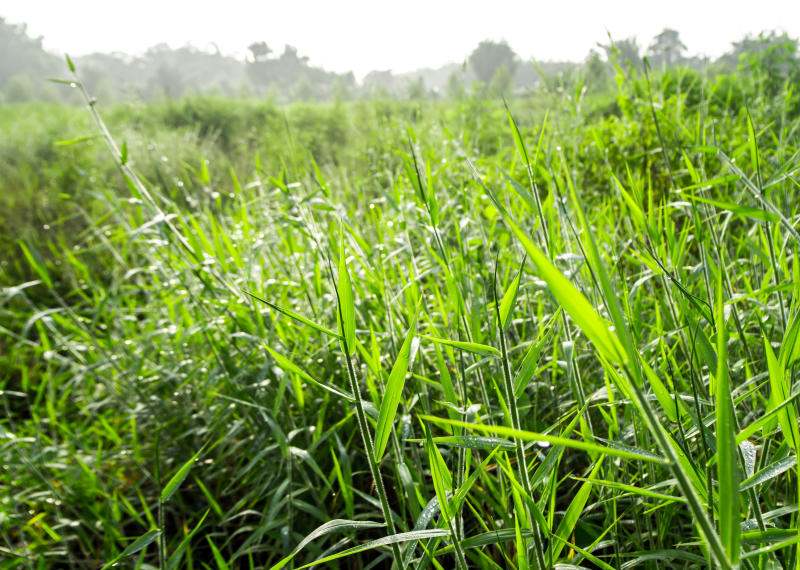 Brachiaria is a better alternative animal feed that has a higher crude protein than nappier grass. Both are used to increase soil fertility and reduce soil erosion. Para grass is suitable for growing in the arid and semi-arid areas. 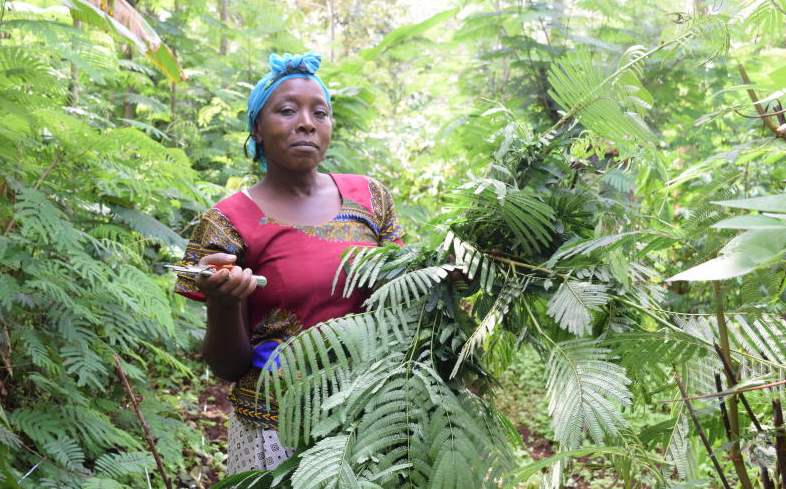 They are easy to grow, require little land and have numerous by-products. They often supply feed within a year after planting. They are mostly intercropped with food crops playing a vital role in agroforestry. They include sesbania, glyricidia, sababbul and calliandra.

Sesbania contains about 25 per cent protein content. Glyricidia and calliandra help in fixing nitrogen in the soil.

Fodder crops are intercropped with other crops for better utilization of spaces and to increase soil fertility. You can choose different fodder types best for your cattle depending on the land size and number of your cattle.